Gram flour is a wonderful ingredient that is used in Indian, middle eastern and other asian cuisines. It is a special kind of flour that is a pale yellow colour and is made by milling dried brown chickpeas. It is also gluten free which is a real bonus.

The flour is a vital part of Indian cuisine and it is used in many many ways for some very different dishes. 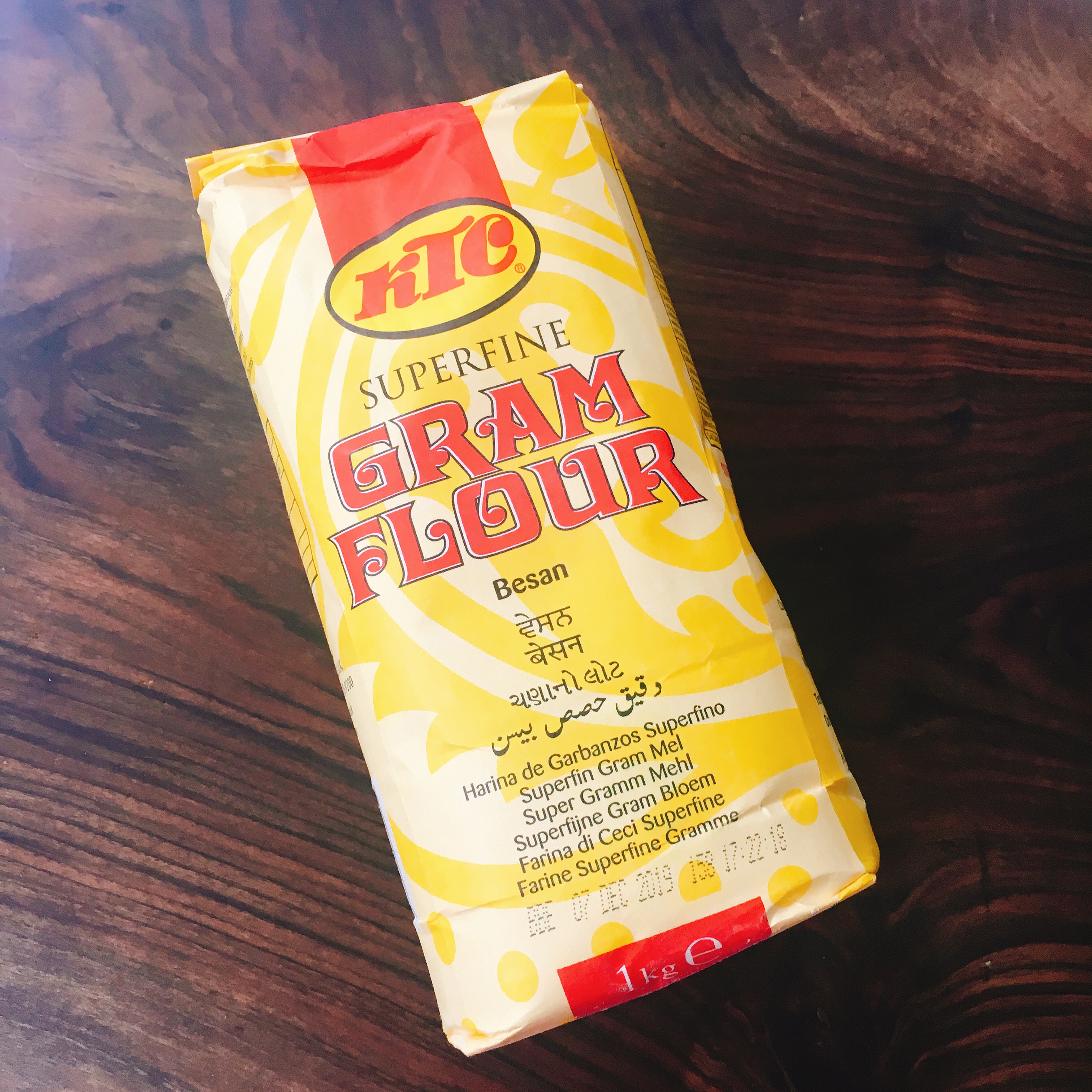 It is also used to make deserts and confectionary as well as being a thickening agent. I also tend to put a teaspoon of this in yoghurt based dishes as it stops the sauce from splitting.

When using gram flour in a marinade or in a sauce it's a really good idea to toast the flour off in a frying pan (no oil required) first as this removes the raw flour flavour and adds a beautiful nuttiness.

When toasting gram flour be very careful as it can burn quickly so ensure you keep the flour moving in the pan. You will know it is ready when it turns just a shade darker and realises a wonderful sweet aroma.

*Disclaimer: This post was produced in conjunction with a paid partnership with KTC Edibles.

gram-flour_besan
Back to Cooking guides