Five Curries from Around the World

Indian cuisine is loved the world over.

From the stormy shores of Singapore to a backstreet Tandoori in Birmingham — Indian food is everywhere. Let’s take a trip around the world and discover five dishes from five countries, all inspired by the humble curry. 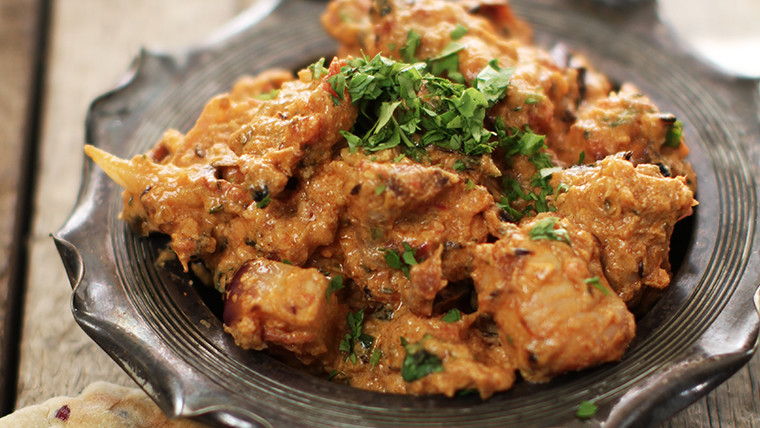 Let’s start in good ol’ Blighty where a love affair with India has been blooming for hundreds of years. Indian food first graced our shores in the 1700s when soldiers and tradespeople returned from the eastern colonies. A curry recipe was first seen in Hannah Glasse's The Art of Cookery, first published in 1747, and the first Indian restaurant opened 1809.

Early attempts at Brit-friendly Indian food included piccalilli, kedgeree and mulligatawny soup. But it wasn’t until the mass influx of Indian migrants to the UK in the mid-1900s that a truly British curry was born.

The origin of Chicken Tikka Masala remains unclear. Chicken Tikka is a traditional Punjabi dish of skewered chicken flavoured with earthy spices, cooked in a tandoor. It’s thought that the mild creamy sauce, or masala, was added to satisfy the British desire for meat to be served with some kind of gravy. 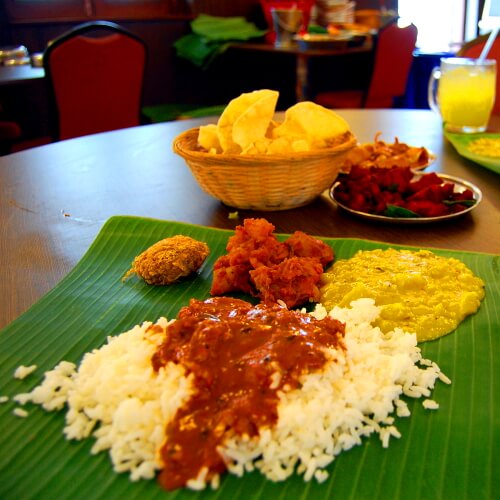 Malaysia is a melting pot of cultures. With a mix of immigrants from China, the entire subcontinent of India and their own indigenous population, Malaysian cuisine is an intriguing combination of sweet coconut, salty fish, fiery spice and savoury noodles.

Around half of Malaysians are Muslims whose ancestors migrated from southern parts of India centuries ago. Their cuisine is found across the country in Mamak stalls — Mamak being a slang word for a Muslim Malaysian.

Banana leaf rice is a popular dish at these stalls. Coconut rice is cooked in a banana leaf and served on the leaf itself alongside poppadoms, chutneys, bhajis and a spicy gravy. Most stalls also offer various meat and fish dishes as an accompaniment, such as tandoori chicken. 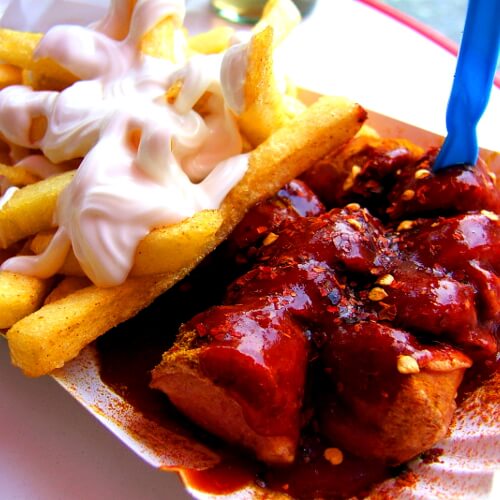 Only the Germans could think of putting curry on a sausage! Currywurst is a steamed-then-fried German pork sausage served with a spicy ketchup. It’s fantastically popular, with an estimated 800 million currywursts eaten every year

The invention of the currywurst is attributed to Berliner Herta Heuwer who mixed ketchup, Worcestershire sauce and curry powder to make what she trademarked “chillup” in 1951. At its height, her stall in Charlottenburg, Berlin was shifting 10,000 servings a week.

It’s thought that Helen picked up the idea for the recipe in the aftermath of the war when Berlin was divided between Soviet, British, American and French forces. She got the ketchup from the yanks and the Worcestershire sauce and curry powder from the British. Et Voila. The currywurst was born. 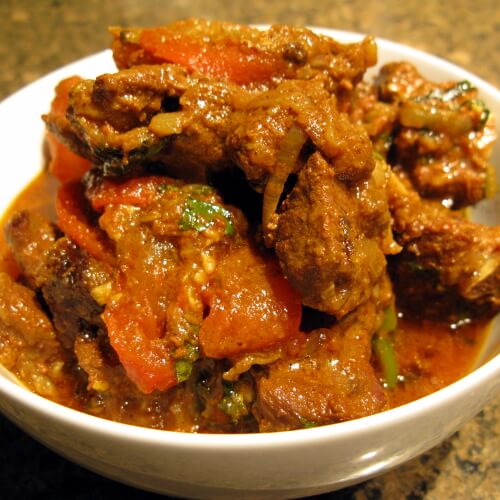 Jamaican cuisine is a real mishmash of styles and flavours. Spanish settlers who first discovered the island introduced their cornmeal pastries, empanadas, which are kind of like Cornish pasties. This evolved into the Jamaican patty - a similar experience using the island’s more tropical ingredients.

One of the most famous Jamaican dishes is curried goat. The meat is slow cooked in a rich gravy flavoured heavily with curry leaves, thyme and scotch bonnet peppers. Curry goat is a real party dish and plays a huge part in modern Jamaican culture.

Curry leaves first came over with Indian immigrant workers who replaced slaves on the island’s plantations after emancipation. The Jamaicans took a shine to the flavour, adding it to their meat stews. And so Curry Goat was born. 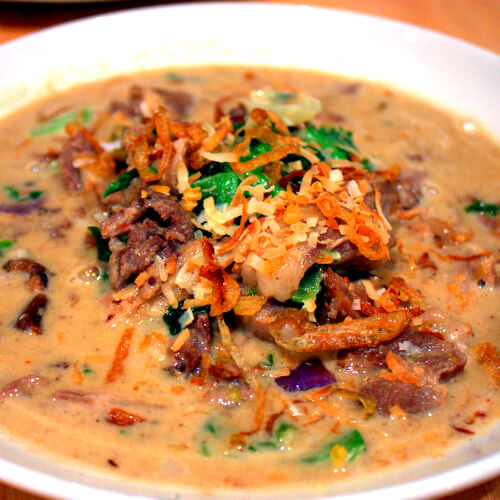 Traditional Thai curries are flavoured with the herbs and spices of the region, not found in Indian cuisine. Flavours like lemongrass, galangal and kaffir lime make the base for the Thai green and red curries we know and love.

But order a massaman from your local Thai and you’ll get something a bit different. As well as these staple Thai ingredients, you’ll taste the Indian influence of cardamom, cinnamon, cloves, star anise and cumin, making for a uniquely delicious dish.

The name massaman is thought to be an evolution of the old word for Muslim, Mussulman. The dish was invented after Muslim traders from the West found their way to South East Asia in the 17th century, bringing their native spices with them.