Vaisakhi - the harvest festival of the Punjab region

Vaisakhi is the harvest festival of the Punjab region, and is celebrated by Hindus, Buddhists and Sikhs. For Sikhs it is of particular significance as it marks the Sikh New Year and celebrates the birth of the collective faith over three hundred years ago.

In 1699 the tenth Guru, Guru Gobind Singh, laid down the foundations for an order of people who he called ‘The Pure Ones’. Devout Sikhs are confirmed into this order once they take Amrit (holy water) and accept the five Ks. 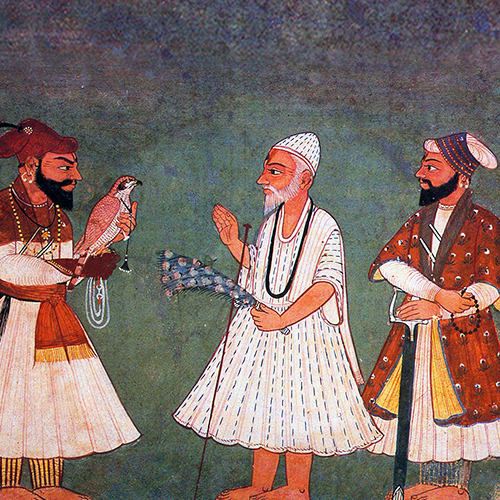 The five Ks are articles of faith which form the identity of a devote Sikh who has made a commitment to living their life as part of the Khalsa, or Sikh way of life. They are:

Being a Sikh this is an important festival. Unlike most festivals this isn’t about partying, it’s about going to the Gurdwara (temple) and being a community. It’s important for sharing prayers and eating langar (communal food cooked at the temple) together. Many Sikhs will travel to key Gurdwara in India to celebrate as well. 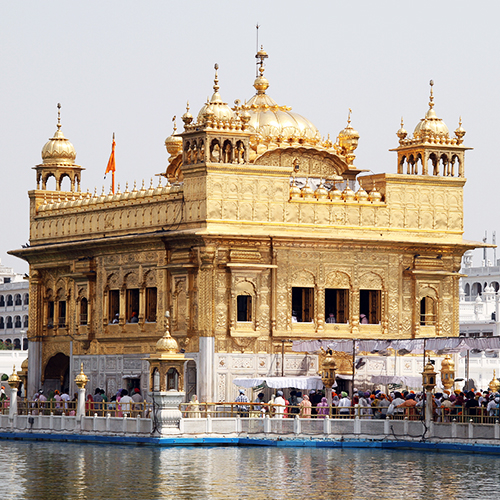 Vaisakhi is also a celebration of the harvest in the Punjab region and because agriculture is so important it is traditional to eat Sarson ka Saag (pureed mustard leaf spinach) with Makki di roti (roti make with corn flour) topped off with lots of homemade butter and drink freshly made lassi. 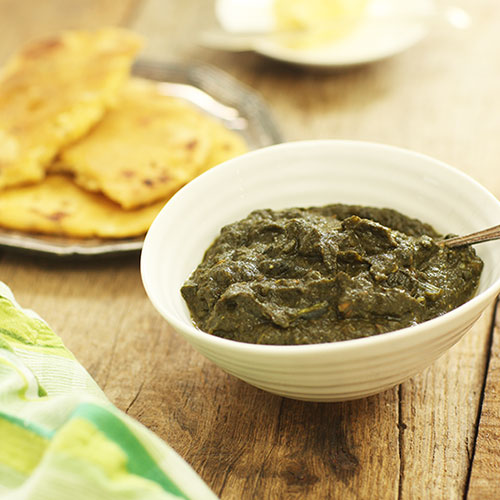