How Sustainable is Your Fish Dinner?

Fish is an easy, healthy and delicious ingredient, which is probably why we’re eating them up at a dangerous rate.

Earlier this month it was World Ocean’s Day — an international awareness day to celebrate our rich and vibrant seas and to share the message on how to protect them — so I thought I’d help spread the word.

Why is this important?

Interest in the health benefits of fish started when researchers noticed that Eskimos, who eat mainly oily fish, had a much lower rate of heart attacks and strokes. Research continues and indicates that fish could help reduce the risk of cardiovascular disease - the UK’s most prolific killer. The NHS website says a healthy diet should include two portions of fish per week. The problem is that demand is now far outstripping supply.

Huge increases in demand and advances in technology mean that we’re catching and killing fish at a scarily unsustainable rate. In fact, in the last 100 years the population of large ocean fish has decreased by 90%.

The fish in highest demand are natural predators of the sea like tuna, shark and swordfish. The ocean is like one big living, breathing organism, so damaging this one section of the ecosystem has a knock on effect, disturbing the entire food chain — from big predator fish, down to plants and microorganisms.

The health of the entire ocean is not just important for our supply of fish. Oceans supply us with between 50 and 85% of the oxygen in the atmosphere, which is generated from the vast amounts of plant life that grow beneath the waves — the same plant life that suffers when we disrupt the food chain.

Veteran ocean researcher, Sylvia Earle, shares astonishing images of the ocean — and shocking stats about its rapid decline — in this award-winning TED video.

Humans can be a very greedy and reckless species. Overfishing has been happening since the 1800s when we decimated the whale population in a mad rush for their blubber, which was used to fuel oil lamps.

Today perhaps the most sickening abuse of our ocean life is shark finning. Shark fin soup is incredibly popular in China, where it’s seen as a delicacy, and increased prosperity in the region has seen demand shoot through the roof. The fin is used for texture, but there’s very little appetite for the meat itself, so sharks are often finned alive and left to sink to the bottom of the ocean. 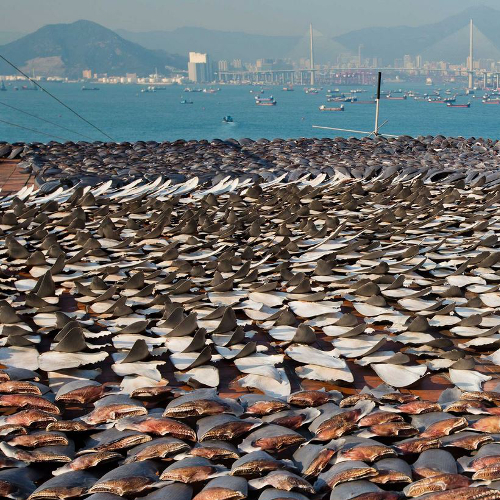 A sea of fins covers the roof of a building in Hong Kong, representing the slaughter of an estimated 30,000 sharks. Via Paul Hilton.

There’s also a problem with how we fish. Purse seining involves herding shoals of fish into a small area and then using a huge drawstring net to scoop them up. Longlining involves dragging a huge barbed line behind a boat, impaling any fish in its wake.

The problem with these techniques is that they’re totally indiscriminate, often snaring thousands of fish at a time. Many of these fish are not ‘in demand’, so they’re left to suffocate on the ship deck and lobbed back into the ocean to rot.

What can you do?

The most powerful thing you can do is to use your right as a consumer to choose sustainably caught fish. Here’s a quick guide to your choices:

See the full interactive guide over at National Geographic. Cooking with fish Fish dishes are some of the most popular across my entire website.

Thankfully, there are loads of choices if you want to enjoy a sumptuously sustainable fishy feast. 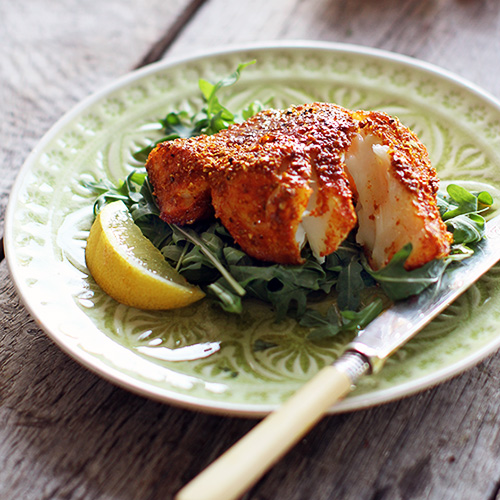 Scallops in a Saffron Broth 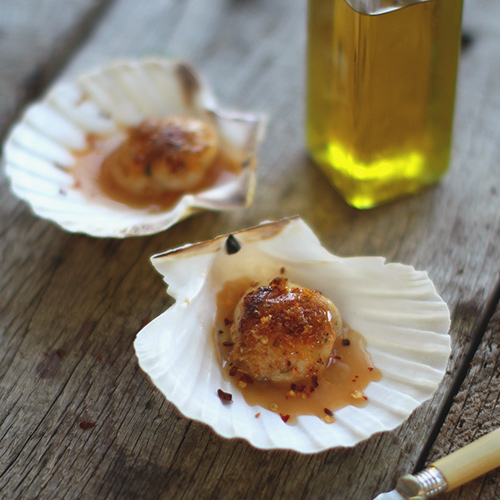 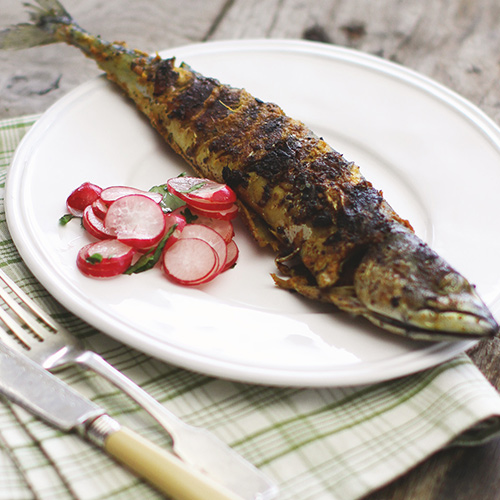 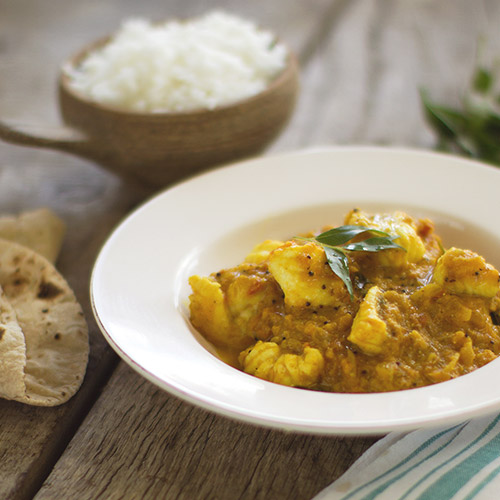 fish sustainable fish
Back to Blog