How Indian food is the perfect ‘free from’ cuisine

If you love food like I do, you’ll eat almost anything

It’s a sad fact that many of us are forced to limit our diet due to food allergies. The good news is that Indian recipes can be easily adapted to accommodate most of the common dietary gripes.

It’s allergy awareness month, so I thought I’d rustle up a post on how to spot if you might have a common food allergy and how you can keep your curry addiction satisfied while avoiding the ingredients that get your goat.

Have you noticed how more and more shops and restaurants are offering gluten-free options these days? That’s because more people are discovering that they’re intolerant and choosing to cut it out of their diet.

Gluten is a protein present in oats, barley and wheat. Those who are intolerant to gluten cannot digest it properly, which results in little particles of gluten seeping through the gut into the bloodstream, where the immune system mistakes them for foreign particles, triggering an immune response similar to when we have a cold.

The severity varies. Some people are mildly irritated by consumption of gluten, while for those with coeliac disease can find gluten life-threatening if untreated. If you feel foggy in the morning, have joint pain, anxiety and irregular bowel movements, you might want to consult your doctor to see if they recommend cutting out gluten.

Oats and barley aren’t used that much in Indian cooking - although you’ll have to quit those tasty pints of Indian lager if you’re intolerant (sorry!). Generally wheat flour is used to thicken sauces and make traditional breads like roti and naan. You can use gram flour instead for thickening, like in this gluten-free Chicken Korma - and here’s my recipe for a corn-based gluten-free Roti you could try as an alternative to wheat-based breads. 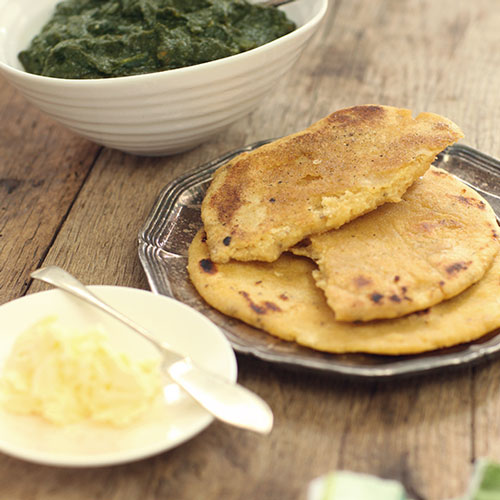 I really feel for people with dairy intolerance - I’m not sure I could live without yoghurt or cheese. Sorry, I’ll try not to milk it (ha!).

You could be sensitive to dairy for two different reasons, either because you’re allergic to milk protein or intolerant to the milk sugar, lactose. If it’s the former you’ll have to avoid all types of dairy, but those who are lactose intolerant can usually get away with eating hard cheeses, as they generally don’t contain much lactose.

Dairy usually pops-up in Indian cooking in the form of yoghurt mixed into sauces, and also in paneer - the Indian curd cheese used frequently to replace meat. You can quite easily replace all the yoghurt in curry sauces with coconut milk - and here’s a tasty dairy-free Rice Pudding that uses it too. 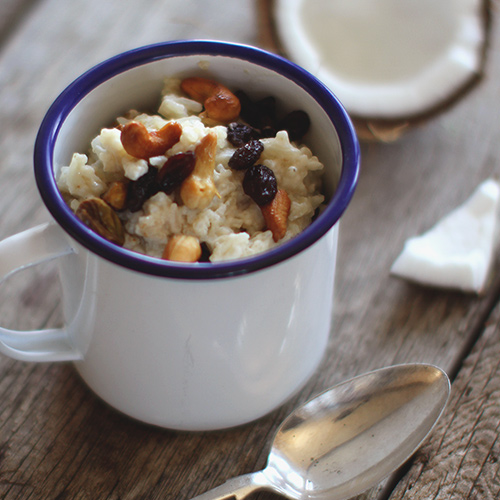 Nut allergies genuinely scare me. I was once on a plane back from India and we were told that no peanuts would be served on the flight, because one man on board was so allergic that even airborne particles could potentially kill him!

You can be allergic to particular nuts, or all of them. You’ll most likely know if it’s you, as nut allergies are generally quiet severe - but be extra careful when cooking for guests, as nuts are often un-obvious in Indian cooking.

For example, ground almonds or cashews can be used to thicken sweeter curry sauces such as in this Chicken Korma recipe and are also frequently used in Indian desserts, such as in this Pistachio Kulfi recipe.Thankfully, nuts are very rarely essential for an Indian dish. If you need to thicken up a sauce try adding a bit of gram flour or dessicated coconut instead.

My general advice would be to always make sure you check with those you’ve never cooked for to see if they have any allergies. There’s nothing like a bloated belly to ruin a first impression!