What is a curry?

Nowadays, it's not just Indian food, in fact it includes all different dishes from all parts of the world that are spiced and savoury. Whether that be Thai, Vietnamese , Burmese......the list is endless.

In some ways it's great that the word curry conjures up the desire for mouth watering dishes full of Eastern aromatics and wonderful flavours but on the other hand without being boring it's a bit disappointing that all the delicacies of such different cultures and cuisines are lumped together under one name 'curry'.

When I was growing up all the dishes we cooked at home had there own names the only one that sounded like curry was a yoghurt based dish flavoured with fenugreek that we called "Karee" which has pakora soaked into the sauce. 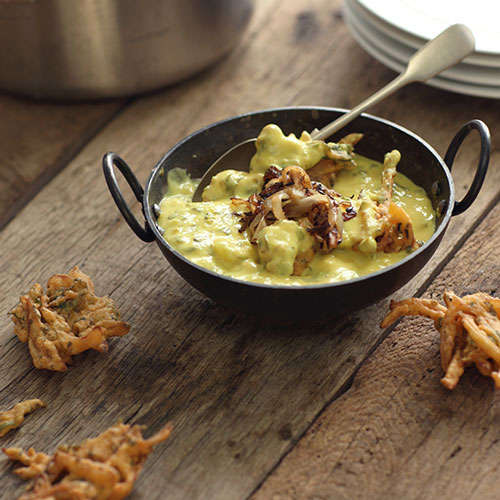 I did go through a stage of hating the word curry because it grouped together everything that was great about eastern cuisine but explained nothing - it just had no meaning. What I have come to realise is that 'curry' is the word everyone associates with Indian food and no matter what we do its going to stay with us. There is no point getting grumpy about it, no one else really cares that much, so now I use it all the time but I do try to explain the differences between each of the dishes, whether that be the style of cooking, the region or spices used (what is it they say - if you can't beat them join them!)

Where does the word 'curry' come from?

From an Indian perspective there are a number of thoughts on the origin of the word curry, Alan Davidson, of the Oxford Companion to Food states that curry comes from the Tamil word kari or spiced sauce served with rice. Camellia Panjabi who wrote 50 Great Curries of India (yes I love a good cook book and BTW this is a classic) along with most Indians will agree that it just simply means gravy, so referring to all Indian food as curry is technically incorrect. For most Indians a dish that has been prepared without a sauce or is a dry dsh is not a curry.

Others believe the word originated from the English cookbook The Forme of Cury published in 1390's, and featured a collection of recipes where all the hot food was called 'cury' apparently from the French word Cuire, meaning to cook.

The Europeans referred to thin dressings as Kuri and after the Portuguese discovered and colonised India they starting to spread the curry word. There is even a 17th Century Portuguese cookbook features a Kuri dish.

The curry itself was also going through a bit of a transition in India as well. The Portuguese had made their way to South India, Goa and Pondicherry and with them they have brought the wonderful chilli pepper. When it arrived in India from South America and Mexico these chillies flourished in climate. So the Indians themselves where beginning to spice up their curry or Kari with these lovely new plants. 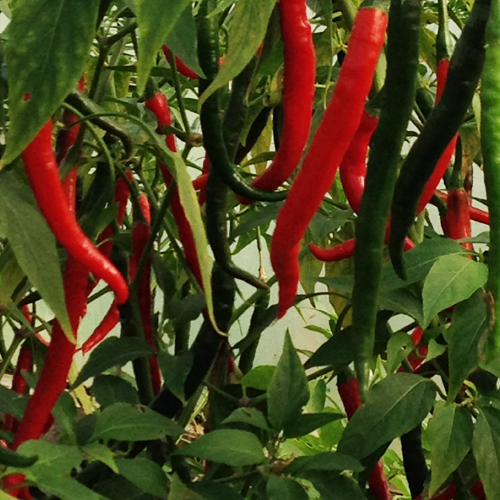 It was however the British and the birth of the East India Company that started to export the aromatic spices of the East to the rest of the world on mass. They set up ports is key areas in India which were the essential for transporting not just spices but cotton, silk, tea, salt and opium. The East India Company became so powerful that it was responsible for half of the world's trade in basic commodities. It was run buy aristocrats and very wealthy merchants. Eventually it began to gain administrative control of huge areas of India and there are accounts of horrific treatment of the local people. Eventually there was a huge revolt against the company by the local people which led to Queen Victoria abolishing the company and taking control. This was the start of the British Raj.

By this point the British had lived and worked in India for many years some had absorbed the culinary delights of the land and where taking them back to Britain. Over time Indian Curry was rapidly being adopted in Britain and in 1747 Hannah Glasse published the first curry recipe. Admittedly this was more of a chicken or, back then, a rabbit stew with a little rice being cooked in the stew rather then a stew served with rice.

This coincided with the creation of Curry powder to make it easy for those who had picked up a love for the exotic curry dishes to reproduce the flavours easily back in Blighty. 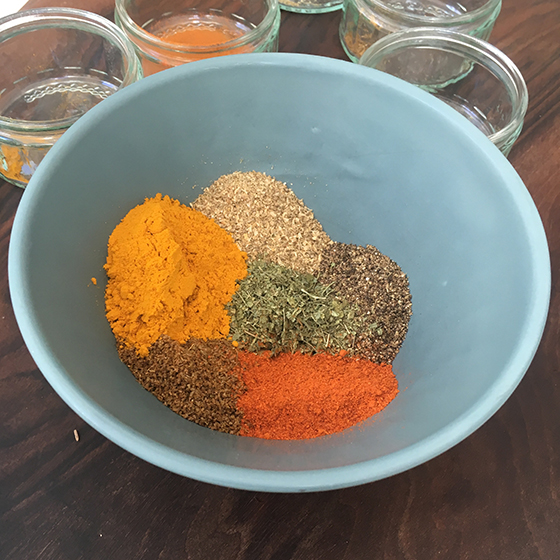 It was really from this point (see what chillies can do?) on that curry started to become the phenomenon it is today. Now with over 10,000 Indian restaurants, 22 million people eating curry on a regular basis, the creation of new and exciting anglo-Indian dishes and ultimately it being adopted as the national dish of the UK. And to celebrate all this - the spices, the people, the food and a truly amazing story we have National Curry Week. So when you are cooking up your 'curry' this week remember it's a piece of history that you are evolving.

2. Curry is not an Indian word but before it referred to food 'curry' meant a way to prepare leather.

3. The word tikka or tikkia means small chunks or pieces.

4. In 1780 the frist commercial curry powder went on sale at Sorlie's Perfumery Warehouse, No.23 Picadilly, London.

5. The word dry when we are talking about curry isn't negative – it just means either the dish doesn't have a sauce or the gravy has been reduced to a thick sauce that clings to the ingredients.

6. The first English curry recipe was first published in 1747 in a book called The Art of Cookery by Hannah Classe and it talks about "To make a currey the Indian way". If you want to give it a go - here is the recipe. 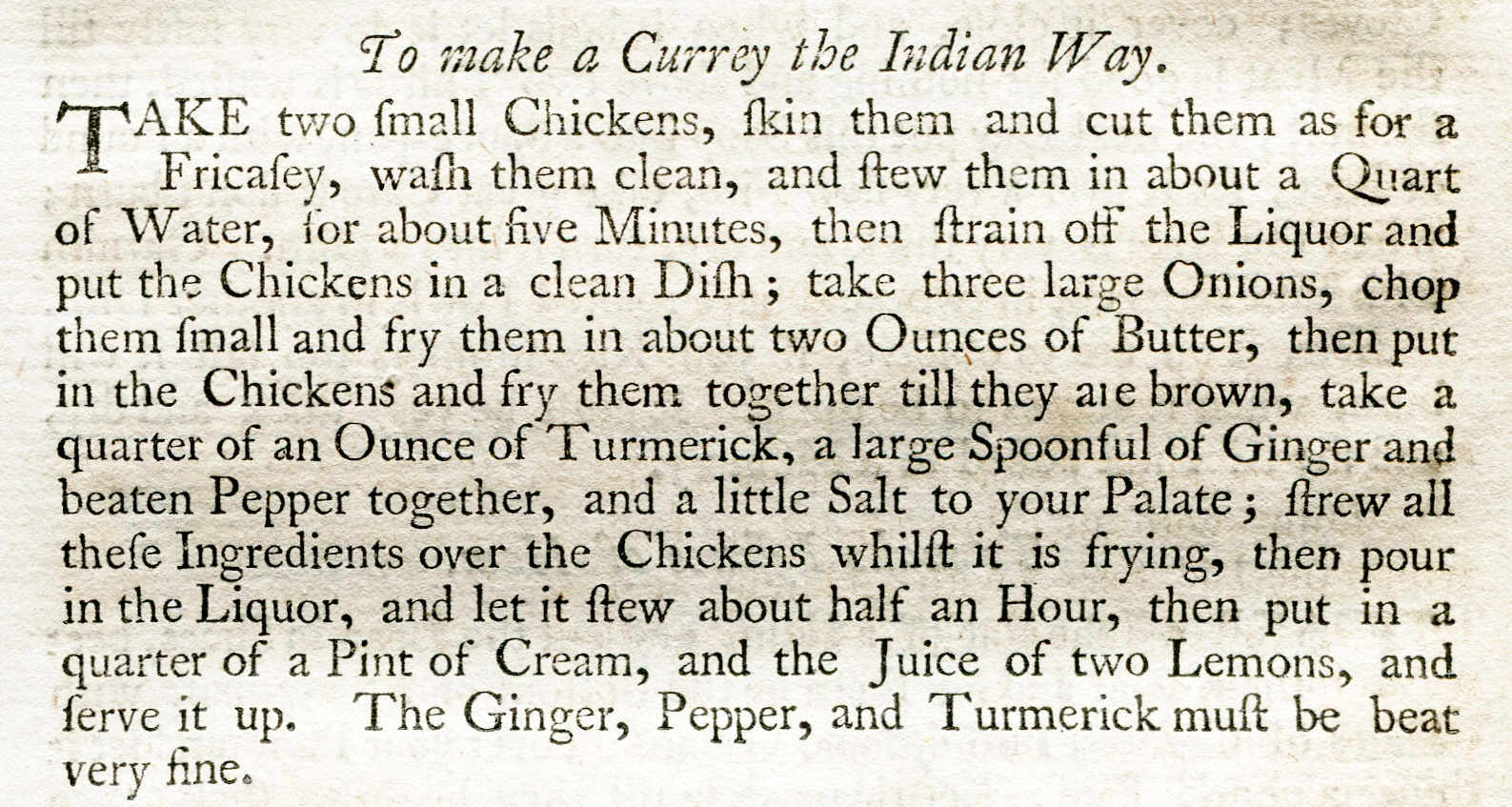 7. All spices have medicinal properties of some kind - E.g. chillies contain capsaicin, which is a chemical that acts as a decongestant and a pain reliever.

8. In 2012 to celebrate curry week a record breaking tower of 1,280 poppadums (or papad) were piled up in Northampton reaching 5ft 8in high!

9. In our mouth we can taste 5 tastes (sweet, sour, bitter, sweet, umami) but we can smell over 10,000 different smells. The use of spices in cooking heightens flavour through all the different aromatics they bring to our noses. This is why Indian food is so flavoursome and delicious.

10. In Australian slang 'to give curry' means to shout or show anger towards another.

12. Asafoetdia is a spice that has the same flavour profile and garlic and onions - it is known as Devil's Dung and if you ever cook with it you will find out why.