Curry is a Great Choice for Vegans

In fact, quite the opposite!

Veganism is becoming more and more popular. The term ‘vegan’ was first used in 1944 by a non-dairy offshoot of the Leicester Vegetarian Society. Today veganism is a global movement of people who believe that animals should never be used as a commodity, refusing to eat or use any animal products.

As well as the ethical argument for not using animal products, there’s a growing focus on veganism as a sustainable diet. The main argument is that rearing animals for food uses significantly more energy and resources than growing vegetables, mainly because you have to grow vegetables to feed the animals in the first place.

Beef requires a massive 160 times more land compared to vegetable staples like potatoes, wheat, and rice. Farming beef also produces 11 times more greenhouse gases, with livestock production accounting for 7% of all harmful emissions. If that’s not food for thought, I don’t know what is.

Being Indian the key concept behind veganism really rings true with me. Almost a third of Indians are vegetarian and the concept of treating animals as our equals is ingrained into many of the country’s religions.

The happy consequence of this is that there’re tons of vegan options on the Indian menu. Curries are made with a huge variety of vegetables as their main ingredient — ones that are rarely used in western food, like okra and aubergine. The breads are mainly made of just flour, water and ghee (clarified butter), which is easily replaced by other oils.

I really admire the willpower and dedication of vegans. It’s so hard to keep such a strict diet in our fast food world of cakes, burgers, pizzas and fried chicken. That’s why I wanted to make it easier by creating a load of vegan curry recipes.

I’ve also put together a few fantastic vegan banquet menus below for you to impress your friends with. 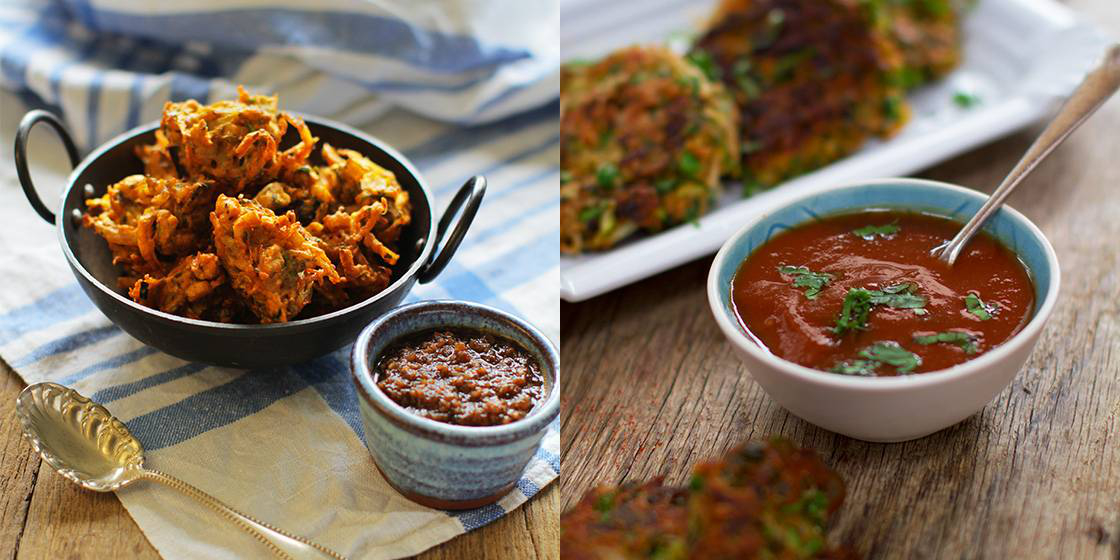 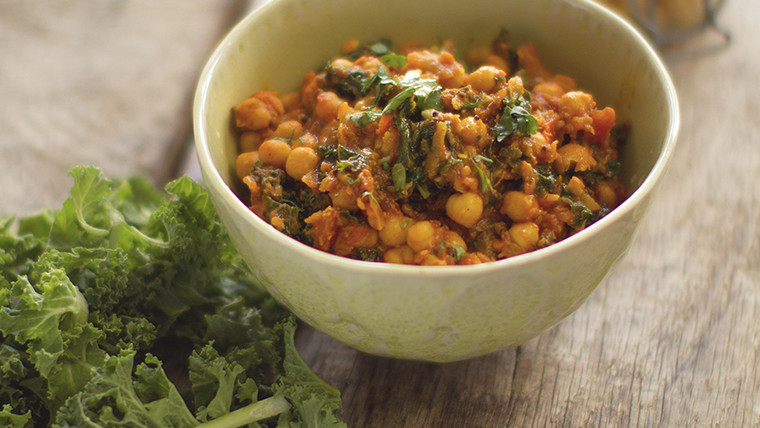 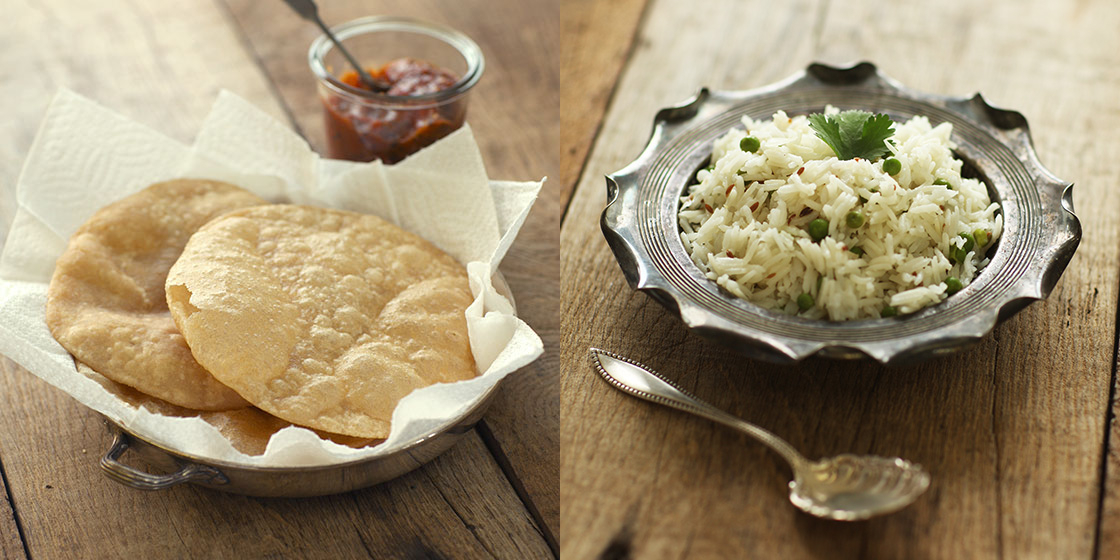 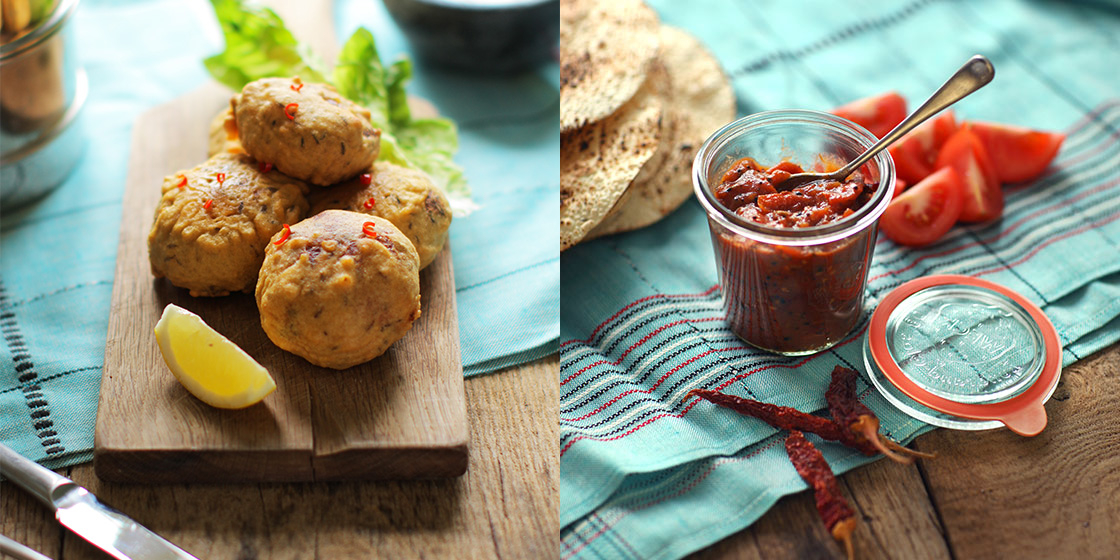 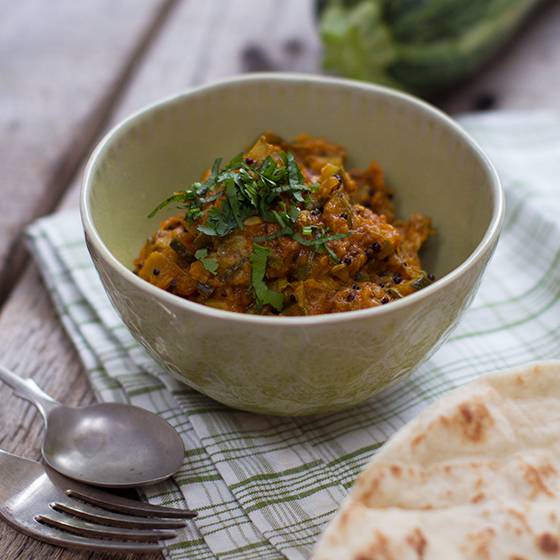 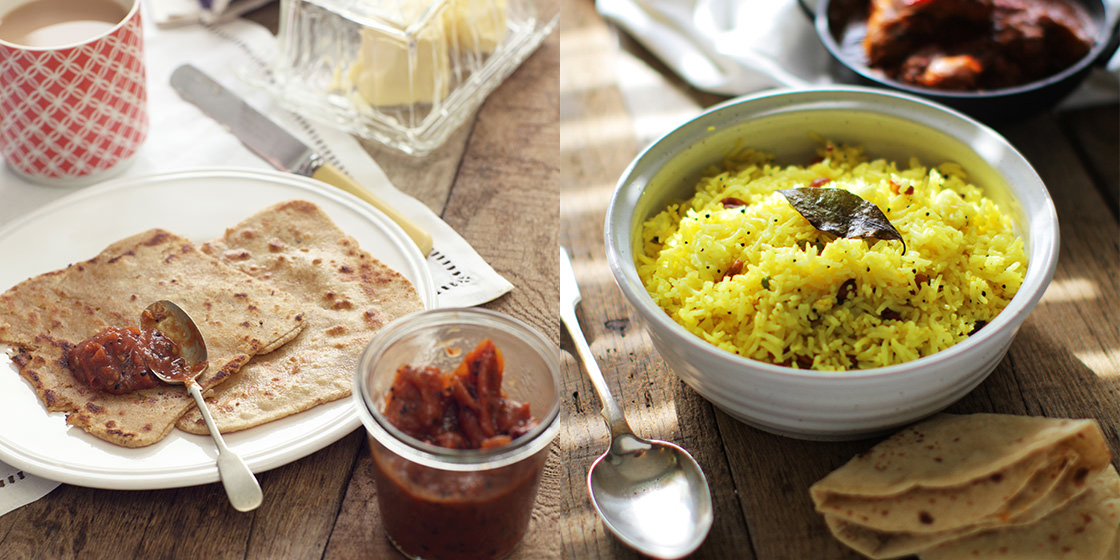 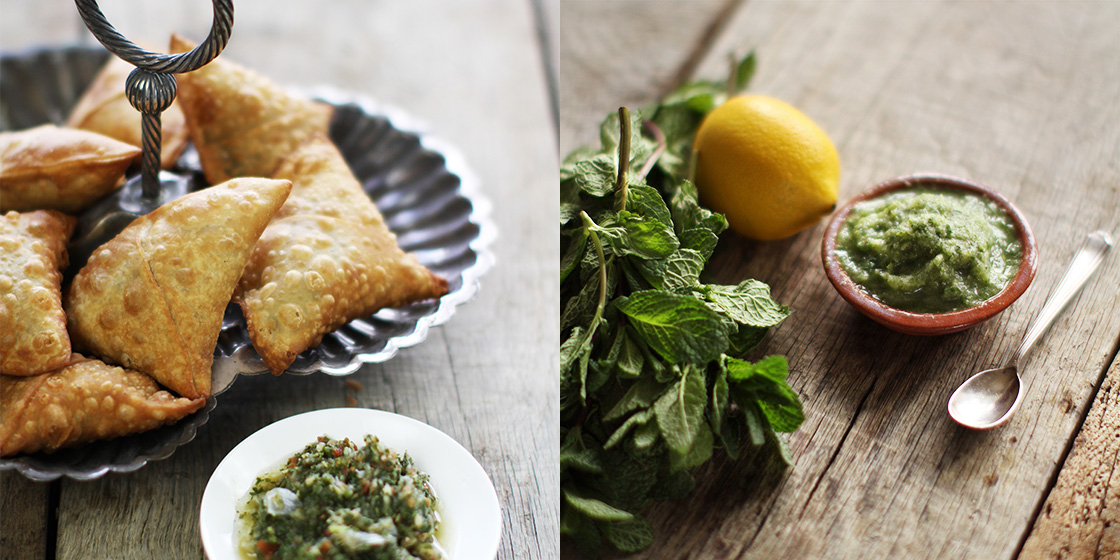 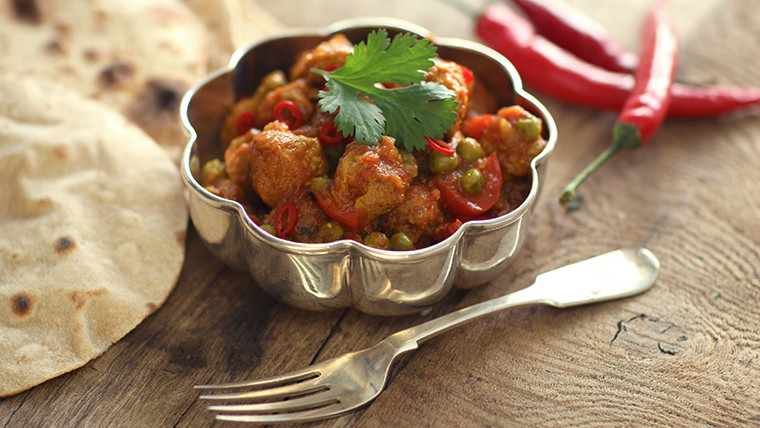 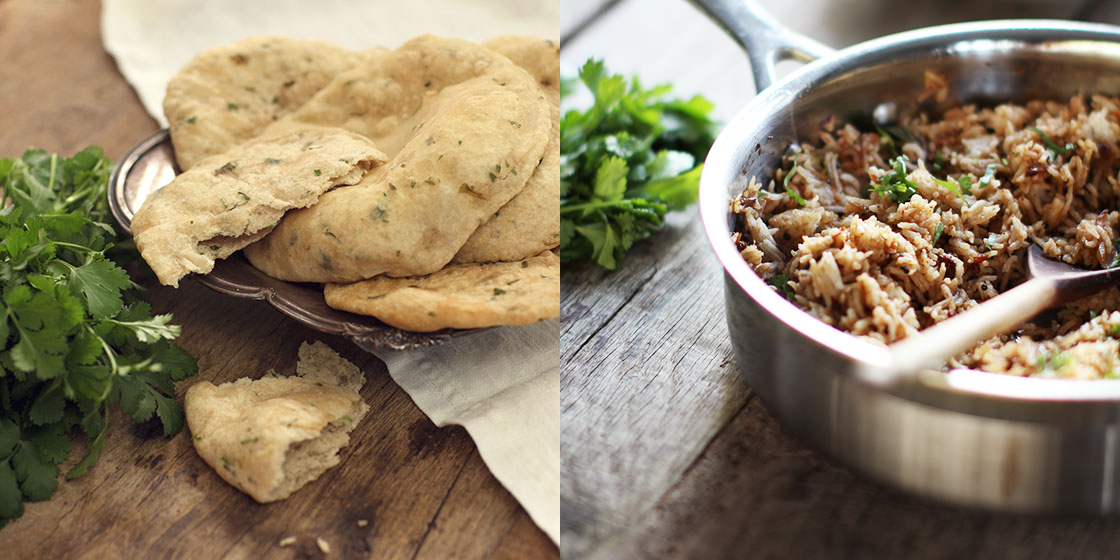